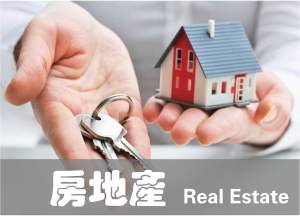 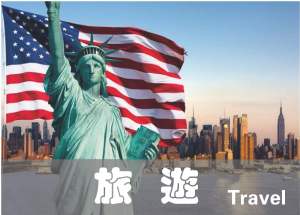 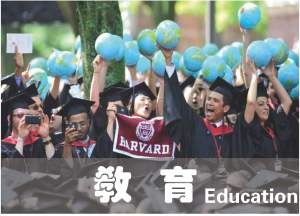 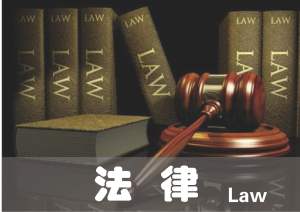 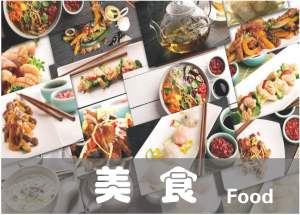 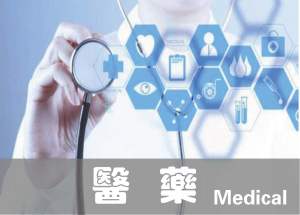 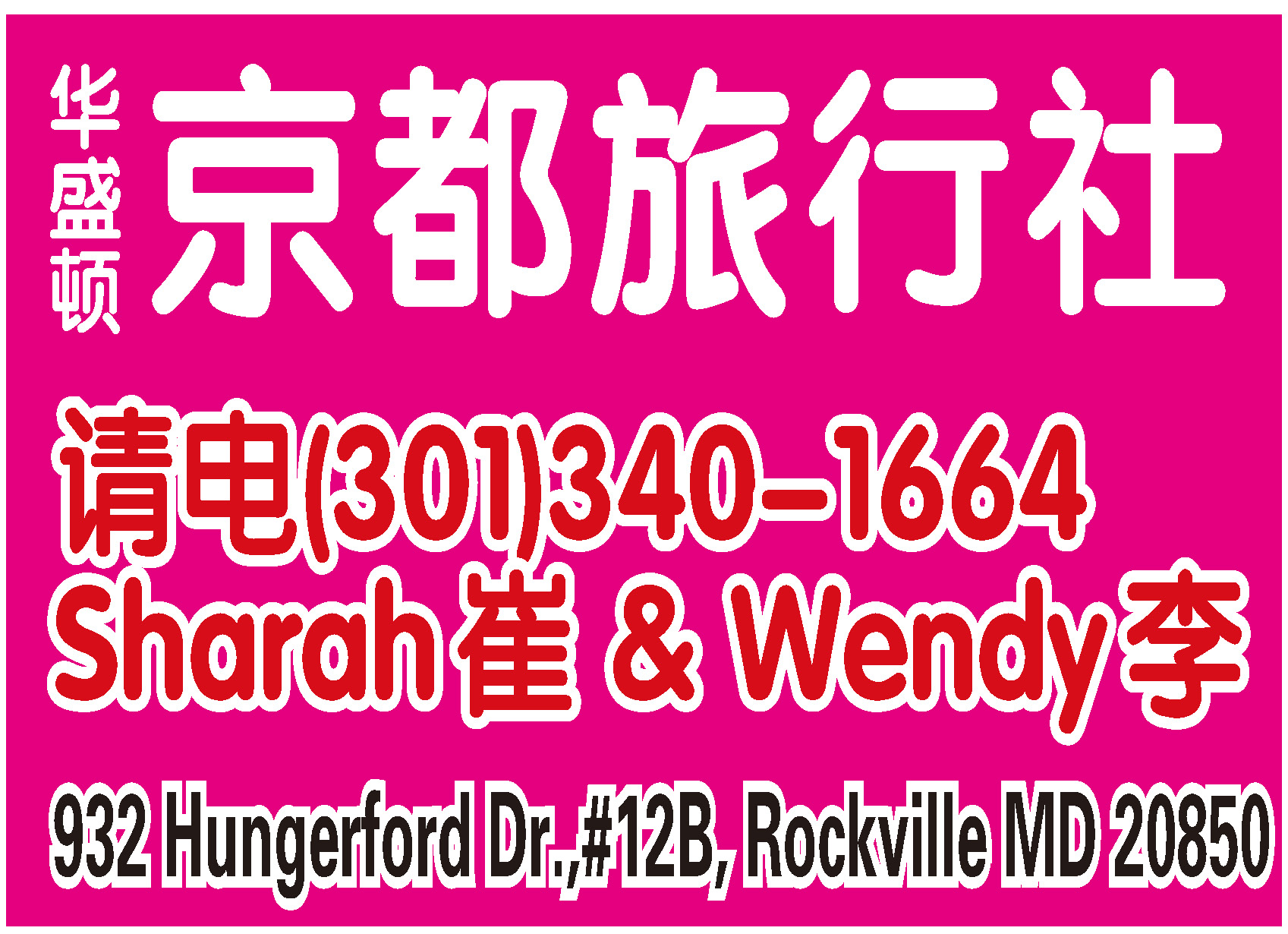 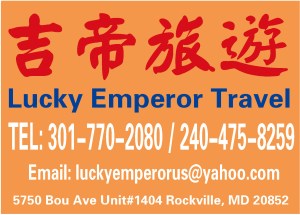 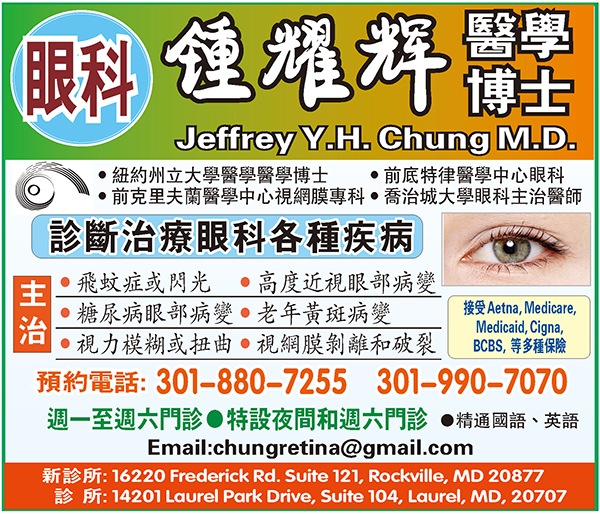 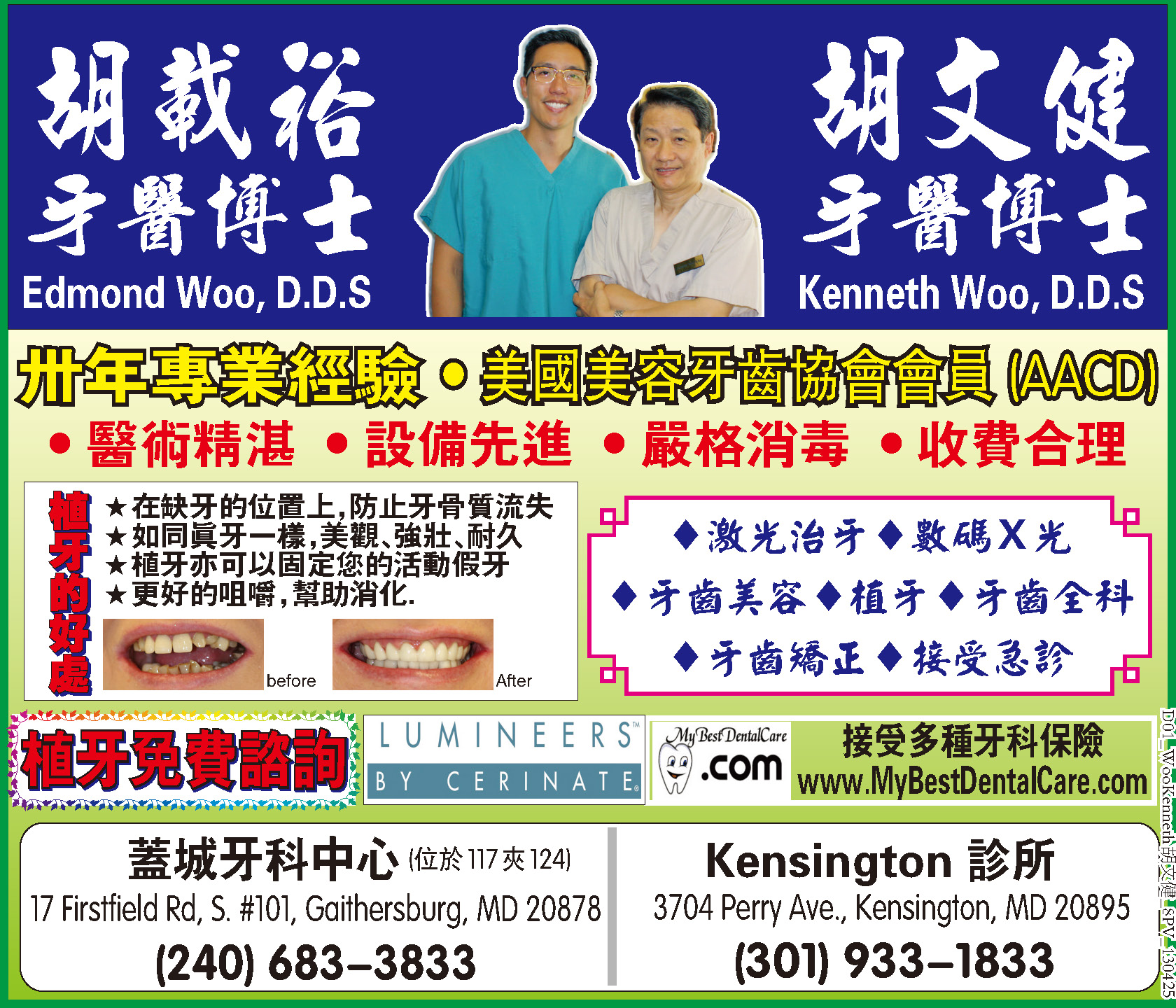 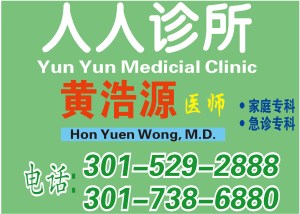 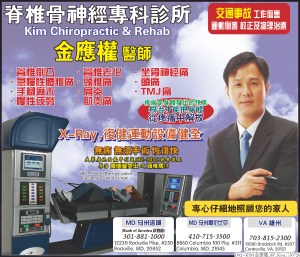 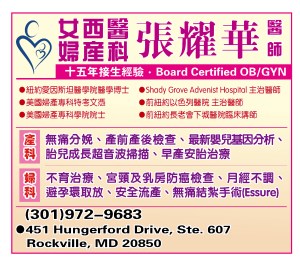 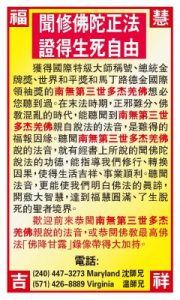 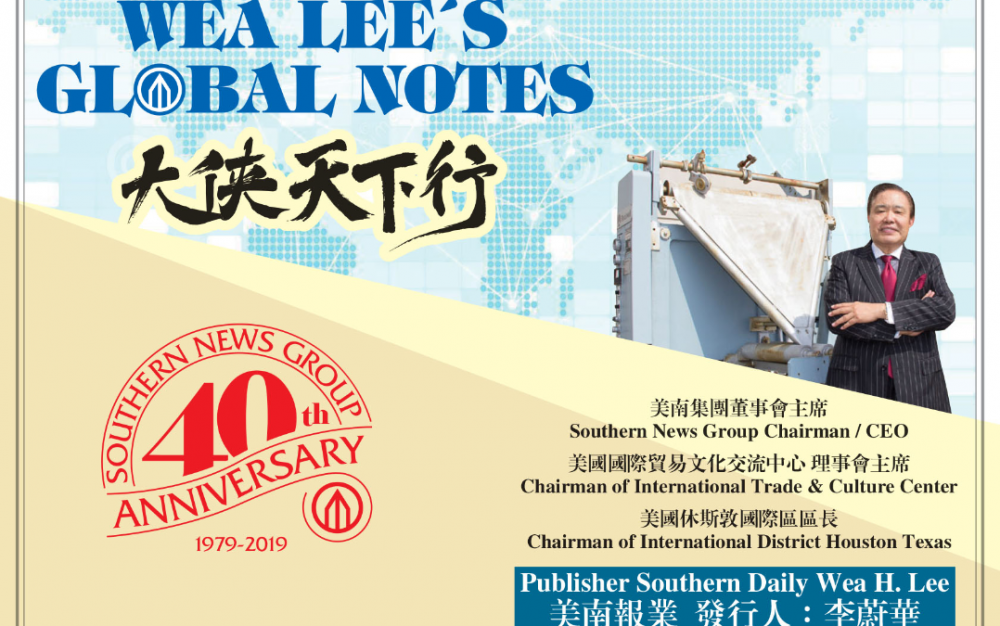 Anthony Yuen, a leading Chinese-American TV media star, has passed away in Taichung, Taiwan. He was a media icon for almost one-half century, both in print and television. Because of his professional position, he interviewed many VIPs and political icons all over the world. Through the TV screen his show was televised around the globe.

I met him in Los Angeles many years ago. We both graduated from the same university, Taiwan Chengchi University. When we started in the newspaper business, I went to LA many times to find more knowledge about the business. In the early 80’s there was a group of people that had organized a daily newspaper and had purchased many typesetting machines. All of these investors were so excited on that day. I met one of the local senior news editors then, Mr. J. C. Liu and toured their office.

Mr. Liu hosted a dinner and welcomed me and among the head guests was Anthony Yuen. Since we all had graduated from the same university, he told me all his stories about the media business. He looked very intelligent and was a good talker. Actually, he was one of the top news editors in the Chinese news media circles at that time. At that dinner table Mr. Liu strongly advised me that if I wanted to get into the newspaper business, my first priority should be to get a printing machine. Just like when you open a restaurant, you must have a kitchen. I took his advice to heart ever since that day. Otherwise, we don’t think we could have ever continued our media business until today.

In his later days, Anthony Yuen went to Taiwan and Hong Kong and became a very famous TV talk show host and interviewed many world leaders.

Both Mr. Liu and Mr. Yuen passed away recently. The Asian news media in the United States is still in its peak time and both men contributed to this success. We really give so much credit to these media pioneers who devoted their lifetimes to the news. Their contributions to society will always be remembered. 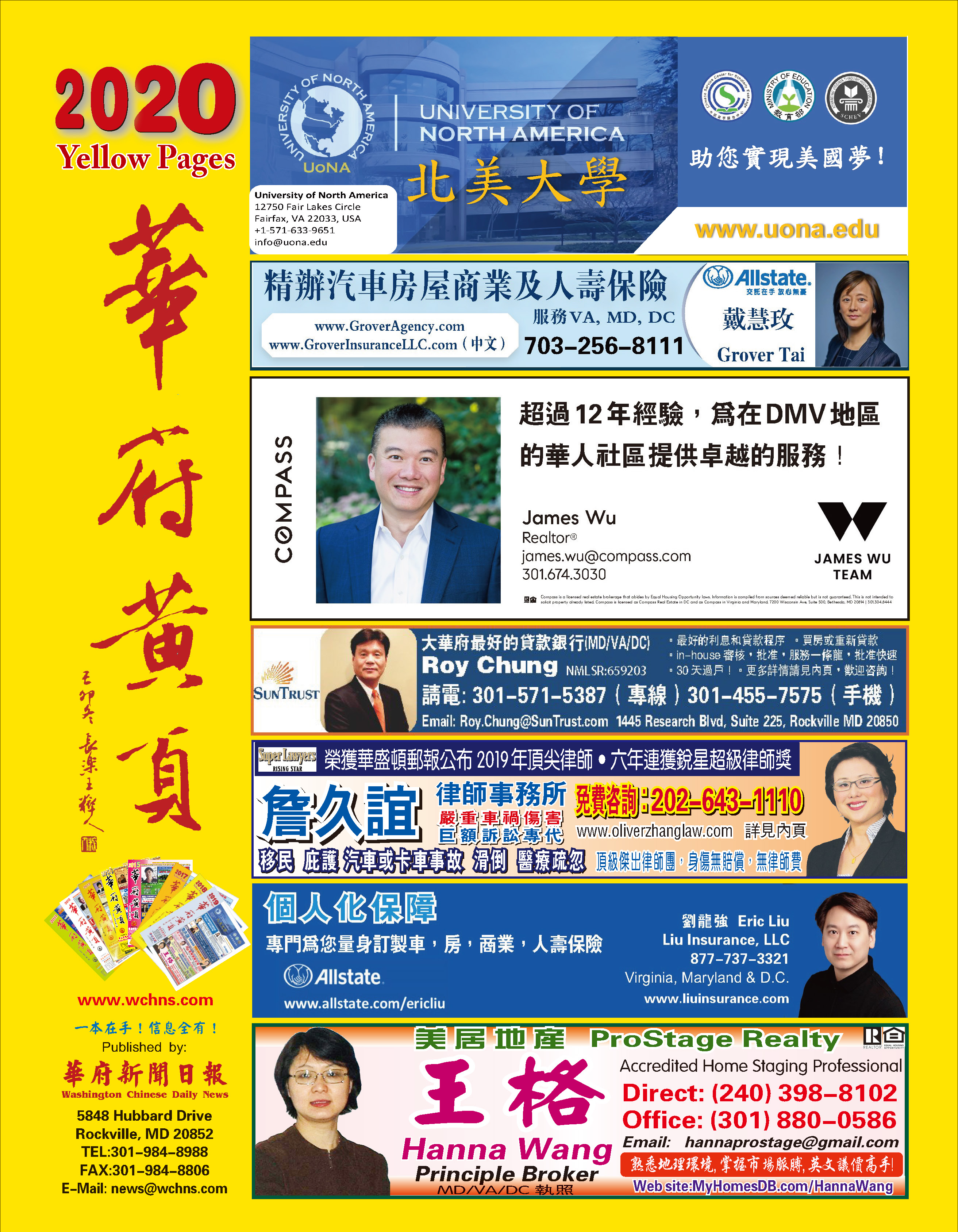 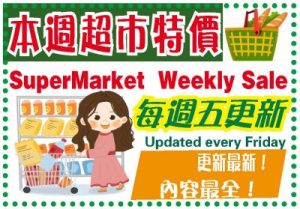 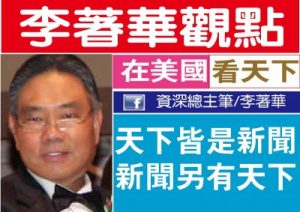 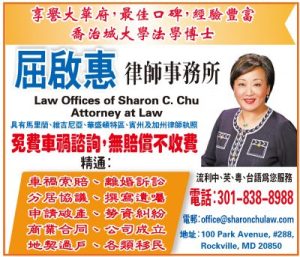 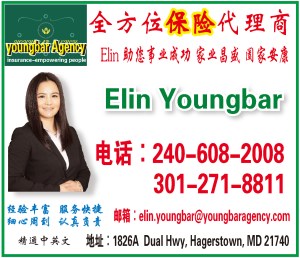 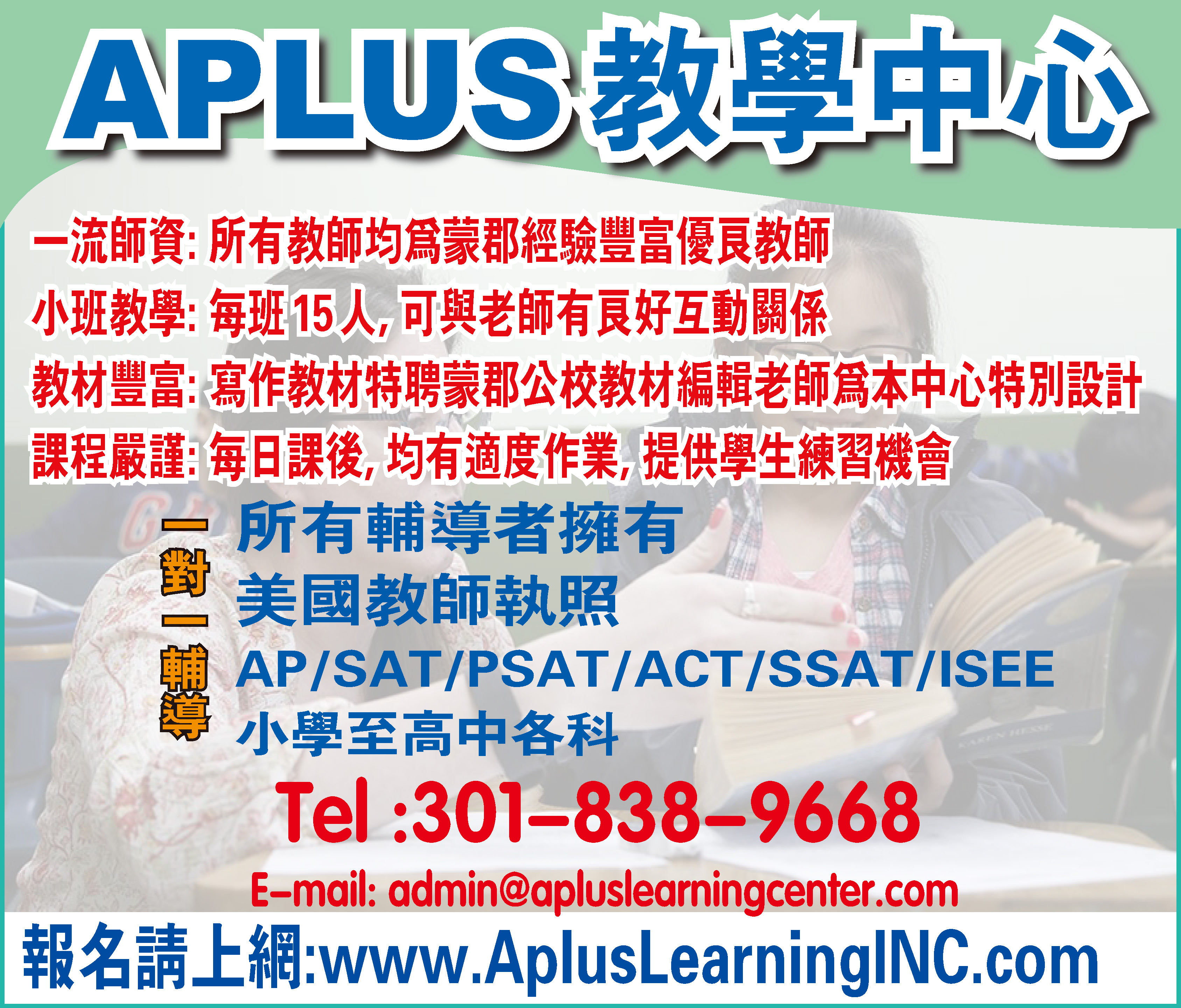 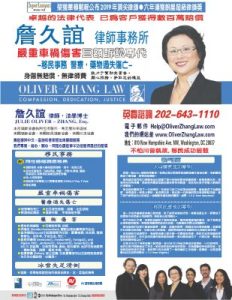 %d 位部落客按了讚：
We use cookies to ensure that we give you the best experience on our website. If you continue to use this site we will assume that you are happy with it.Ok